The film is scheduled to be screened on August 13, 2022, at 6:30 pm at Cineplex Odeon Morningside Cinemas, 785 Milner Ave, Scarborough, Toronto. 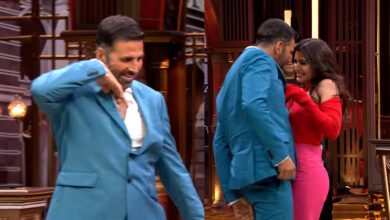 Akshay Kumar on SC ruling in Sushant case: May the truth always prevail

Brian Cox: I think about taking it easy