According to the association, Delhi government had increased VAT on petrol to 30 per cent from 27 per cent, previously on May 5, 2020.

Consequently, the association said that diesel sales have migrated to neighbouring state and smuggling of the transport fuel into Delhi has led to massive drop in revenue.

This, it said will result in loss of revenue of more than Rs 380 crore per annum due to higher VAT.

Besides, the VAT hike has lead to increase in inflation due to transporters increasing their freight charges, the association said.

Furthermore, it said that diesel price is more than petrol only in Delhi as the rate of VAT on both products is 30 per cent.

DPDA cites that else where in the country including neighbouring states of Delhi the difference between the two products is still between Rs 6 and Rs 9 per litre.

The association has proposed to the Delhi government to fix VAT rates lower than neighbouring states which will bring down the price by more than Rs 9 per litre in diesel and Rs 3 per litre in petrol.

“This increase in VAT has resulted in price difference of more than Rs 8 per litre in diesel with neighbouring states which is resulting in heavy loss of sales and more than 200 petrol pumps have become unviable,” Anil Bijlani, President, DPDA was quoted as saying in a statement.

“Despite our several requests and representations, mails and tweets, the Delhi government has shown no empathy towards the 400 petrol dealers and their 50,000 employees and family members in these distressed times. 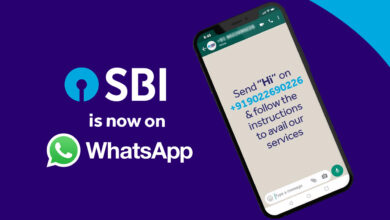